Retailers on the brink of full recovery with sales at 93% of pre-Covid-19... 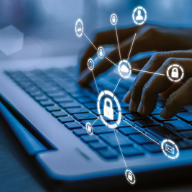