Making shoes for those who need it & making a difference along the way: Greensole

Social entrepreneurship is a burgeoning field in the country and solutions to the most complex problems are being found and implemented by motivated entrepreneurs.

Shoes are discarded with alarming regularity and very few provisions are made to ensure that they are recycled or incinerated without leaving a large carbon footprint. Also, it is estimated that 1.5 billion people worldwide suffer from diseases incurred because of a lack of footwear. India has a large proportion of such people. In steps former athlete turned entrepreneur, Shriyans Bhandari, Co-Founder and CEO of Greensole who has begun a successful venture that uses the soles in discarded shoes to manufacture low-cost footwear that can be used by those in need.

In conversation with GlobalLinker (GL), Shriyans Bhandari (SB) shares what brought about Greensole, the struggles they faced initially and the vision for the company.

GL: Tell us about your business.

SB: It was the December of 2013 when we first got the idea. My co-founder, Ramesh Dhami and I are both athletes. Being athletes, we went through a lot of sports shoes in a year. In a few months they were not good enough to run in anymore & we used to discard them. That’s when we thought that this was a problem. So many expensive shoes were going to waste. We experimented and did some research and realised there was something we could do about it. We came up with the idea that these shoes could be recycled into comfortable footwear. I applied for two patents in 2014 and we got a design patent for the Greensole recycled footwear.

We were selected as among the top 30 innovators of the country by the Entrepreneurship Development Institute in Ahmedabad. That’s when we saw that we had a greater potential and this could be more than just a hobby. We did some networking and research and realised we were solving environmental and social issues through Greensole. 350 million shoes go into landfills every year & this causes massive detrimental environmental effects. Over 1.5 billion people incur diseases that can be directly attributed to a lack of proper footwear.

In the beginning, we won a business plan competition at IIT Bombay. The prize money for that was 3 lakh rupees. We also got 2 lakhs in funding from Heritage Girls School. We started in my 2nd year of college when I was about 19 years old. We used the 5 lakhs to start a workshop in Mumbai and began making footwear. We got the real estate firm, JLL, as our first corporate partner. Now we have 25 partners including some really prestigious ones like TATA Group & Axis Bank.

Greensole makes a positive impact economically, socially and environmentally while being profitable and sustainable.

GL: What challenges have you faced in establishing your business?

SB: There were a few challenges. We were 19-20 years old and had no experience in footwear and manufacturing. We had to establish a workshop with a proper factory like set up and that was very challenging. We joined hands with Ram Exports, a leading export company, that supplies to Aldo and H & M. That was a big turning point. Because of them partnering us, we got factory space. We got access to a huge manufacturing facility and assistance from their R&D team. We have other advisors as well. Our advisors came on board in an official capacity and have shares in the company. So as advisors and partners they provided a lot of back-end support. We already had our branding strategy and began implementing it with good results.

Earlier, it was a struggle to get corporate partners on board especially for the first 3-4 partners. We gained visibility because a video of ours went viral and had 2.5 million views. Because of Youtube and social media we were able to spread the word. And now corporates come to us instead of us going to them. The response right from the beginning has been excellent. It has been a long journey for these past 3 years where I was away for a year as well. Our financials have been fine this whole time.

GL: In your opinion, how does GlobalLinker enable SMEs to grow their business?

SB: GlobalLinker is a great initiative to bring entrepreneurs together and it enables SME networking and growth.

GL: What is your big business dream?

SB: We want to continue donating footwear to children and helping them walk to school.

The vision of the company is that everyone should have access to comfortable footwear.

We would also like to go into retail. At present, corporates are sponsoring us at $3 a pair. Our vision is to expand further. We would like to sell abroad after building a brand. Our main mission will still be to provide footwear to those who need it. But both these projects will work in parallel.

GL: What is your advice to aspiring entrepreneurs?

SB: I personally had the benefit of coming from a business background so there was no pressure on me to look for a job like there might be for most people. I could do what I wanted. But I do think that you should start young and jump into whatever it is that you are doing. It’s a long journey and if you don’t do it wholeheartedly and for a long period of time, you won’t be able to get anywhere.

Also, you can start a social enterprise when you start working. It’s not something you have to do when you turn 50 or 60. You can do it at a young age as well and in a sustainable manner depending on the model. A social enterprise should also be considered as a viable profitable business option.

Disclaimer: This article is based solely on the inputs shared by the featured member. GlobalLinker does not necessarily endorse the views, opinions & facts stated by the member. 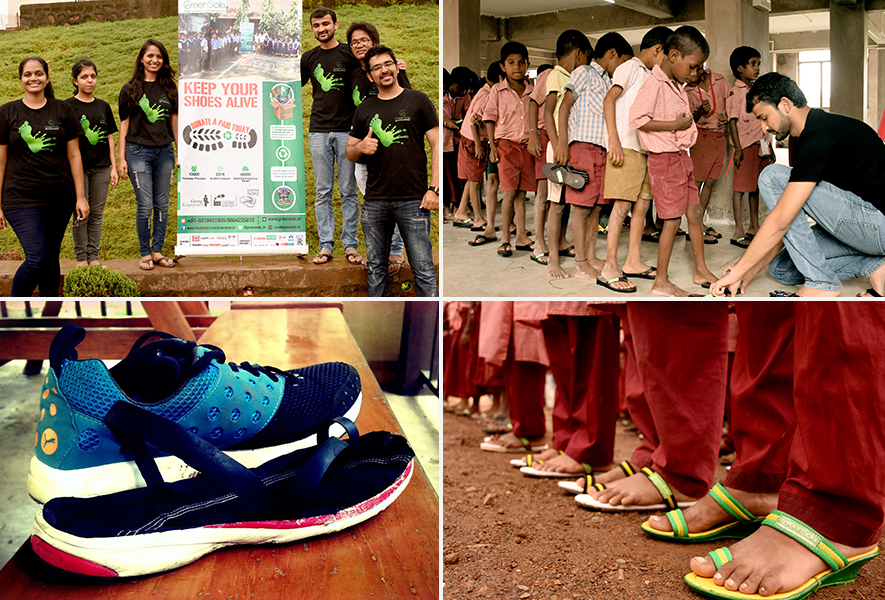 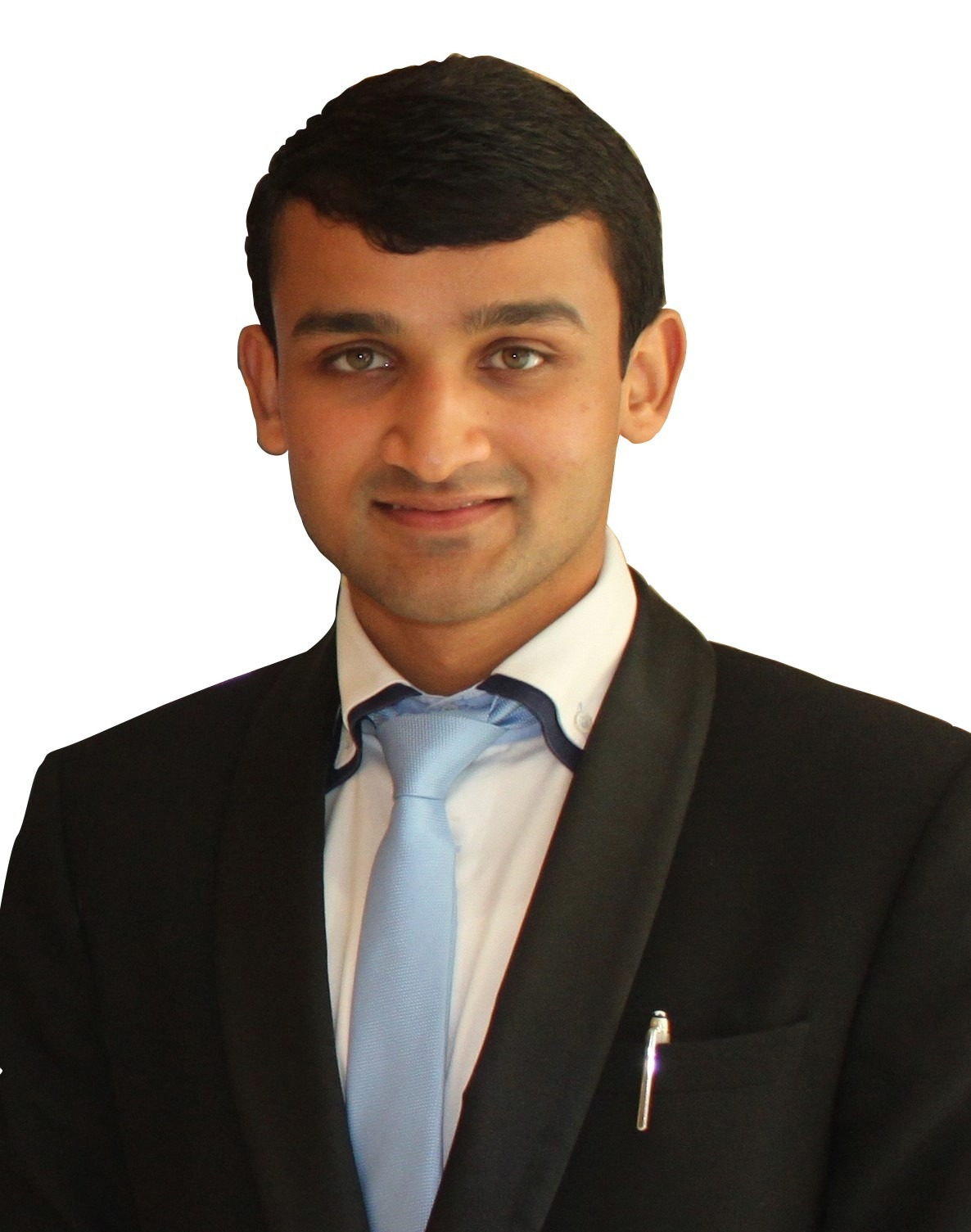